Our home for the issues that transcend national boundaries. Stay up to date on the topics that matter and the issues that need to be heard. This if your world, let us be your voice. 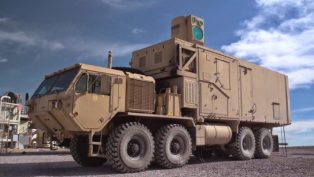 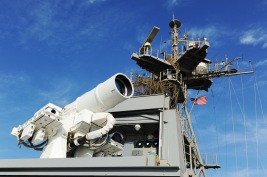 Battlefield lasers: Attack Helicopters, Warships, and Soldiers of the future

Weaponized lasers are making themselves felt on the battlefield. But what will they look like and how will they be used? 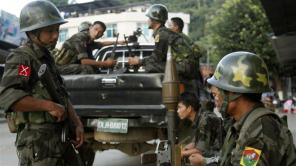 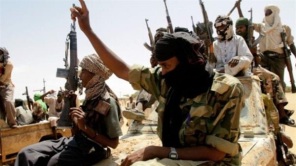 Our list accounts for more than 130,000 people killed in the last year alone.

We’ve passed the point of no return. There’s good news and a lot of bad news… 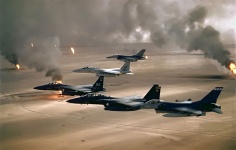 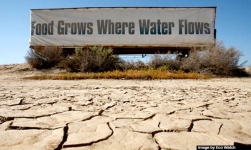 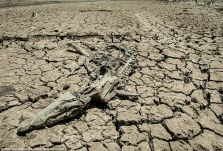 Our most precious resource is running out. The question is – can we stop our blind consumption before it’s too late? Anja Bless discusses the future implications of water scarcity and what it means when the taps run dry.

Greed and Exploitation: Second coming of the illegal wildlife trade

Decades of poaching have finally come to a head. The last African white rhino has become extinct, and elephant numbers are on the brink after a resurgence in poaching. 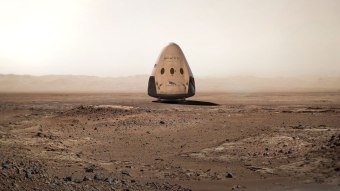 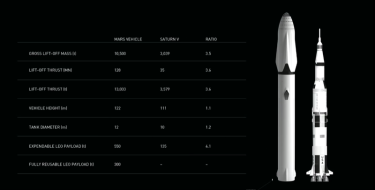 Elon Musk’s SpaceX has unveiled its plan to get humans to Mars. Check out the Private Sector’s answer to making humanity a multi-planet civilisation.

The Falcon 9 achieves its first successful landing for re-usability

CEO Elon Musk in the mission control room at the Hawthorne, California-based Space Exploration Technologies Corp., on April 19, 2012. If successful, it will be the first time a private company will dock with the International Space Station. The launch is scheduled for Saturday, May 19, 2012. (Brian van der Brug/Los Angeles Times/MCT) ORG XMIT: 1122559 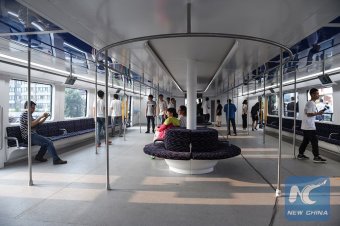 Determined to curb pollution and crippling traffic, a Chinese company is pioneering new ways to move people. Cheaper than traditional forms of public transport, and with projections to cut traffic by up to 30%, the vertical but may be the transport option of the future.

Looking for older posts? Check out the archive