The Middle East remains one of the most turbulent regions on the planet. The interventions of the west, shifting influence of regional powers, and resurgence in religious fundamentalism have created a perfect storm of change and growth. 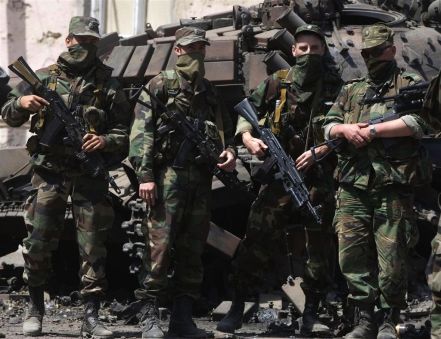 Syria: US and Russian special forces fight a shadow war

Russia announces that it will increase its commitment of ground forces through the deployment of Special Forces (Spetznaz) soldiers into the region. As ISIL’s hold on the region continues to crumble, the competing coalition of American and Russian led troops are increasingly coming into contact on the battlefield.

Medicines Sans Frontieres has announced that it is withdrawing its support within Northern Yemen. It comes after a fourth air-strike by Saudi warplanes on its facilities killed doctors and patients alike. 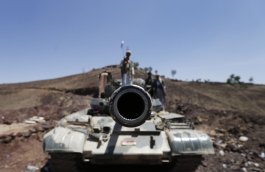 Largely ignored by western media, the situation in Yemen continues to deteriorate. More than six thousand people have died in the conflict, and another ten million are food insecure, placing the country on a verge of a humanitarian crisis. As the UN holds yet another round of negotiations with the hope of finally ending its year old civil war, we look at the fuel that has fed tensions for more than a decade.

US Army Rangers, assigned to the 2nd Battalion of the 75th Ranger Regiment, prepare for extraction from their objective during Task Force Training on Fort Hunter Liggett, Calif., Jan. 30, 2014 (Photo: US Army / Spc. Steven Hitchcock)

The Syrian Civil War seems to be entering its end game. The United States has escalated its involvement in the war with the deployment of ground forces deep into the heart of the crumbling ISIS caliphate. 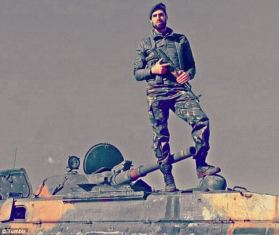 Reddit’s Q and A with an ISIS terrorist: Inside the mind of a Jihadist

A dive into the digital foot print of an Islamic State soldier. [Warning, graphic content].

An injured civilian is seen lying on the hood of a military vehicle as Afghan security forces prepare to transport him to safety after a battle with the Taliban in the city of Kunduz, Afghanistan, Oct. 3, 2015. Reuters 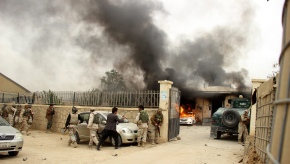 epa04465924 Afghan security officials take position outside the building of a local attorney general in Kunduz, Afghanistan, 27 October 2014. At least eight people, including the four perpetrators, were killed during a Taliban attack on the office of a local attorney general in the northern Afghan province of Kunduz. The victims included two policemen and two prosecutors. Three policemen and three prosecutors were also injured in the attack, which was claimed by the Taliban. EPA/NASIR WAQIF 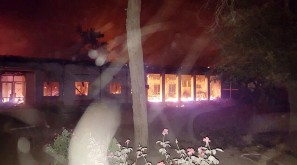 Afghanistan: Bombing our own doctors

During their assault to retake the Afghan town of Kunduz, US led forces authorized an attack on a hospital. It’s confirmed that they knew it was staffed by foreign doctors from Medicines Sans Frontiers, but no one has been held accountable.

Looking for older older stories? Check out the archives