The live updates have now ended.

Elements of Turkey’s military have attempted to seize power over night, deploying across the capital of Ankara as well as Istanbul.

There are confirmed reports of fighting within the city as elements of the police and Military Intelligence units resist. The government has declared a “no-fly zone” over the capital, with unconfirmed reports of loyalist forces attacking military helicopters for control of the skies.

The Turkish Parliament has come under attack. President Edrogan has landed in Istanbul and is attempting to rally loyalist forces.

Casualties remain unknown at this time.

Timeline: Friday the 15th of July 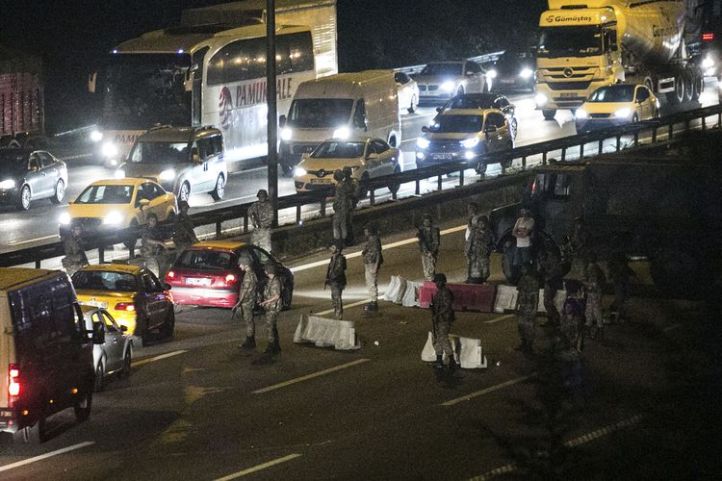 23:00 – Reports of gunfire in the city, helicopters and military jets seen in the skies.

23:30 – Turkish military releases a statement proclaiming that it has taken power to protect “democratic order”.

24:00 – Turkish Chief of staff is taken hostage in the military headquarters within Ankara

24:30 – The government declares that it is still in power. Turkish PM promises that it will do whatever it takes to end the coup, even if it means fatalities.

01:00 – Fighting intensifies across the city. A military helicopter fires on targets within the city.

01:30 – Around 30 soldiers have surrendered to armed police forces in Istanbul square after being surrounded and outnumbered.

02:00 – Coup attempt has been declared as “defeated” according to Turkish Intelligence agency officials

2:30 – A bomb hits parliament in Ankara, followed by two more.

Have your own thoughts on the situation in Turkey?